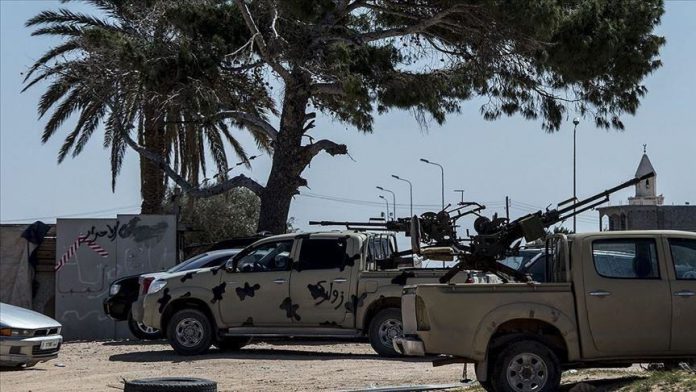 In a statement, the media center of the government’s “Operation Volcano of Rage” said 100 flights have transferred almost 6,200 tons of weapons from the UAE to Haftar since Jan. 12.

The planes carrying the weapons took off from Suweihan Air Base in the UAE and Assab airbase in Eritrea, the statement said.