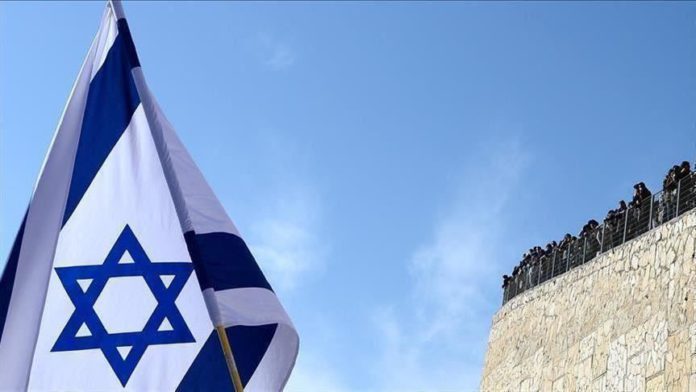 The UAE’s national security advisor on Tuesday received the head of Israeli spy agency Mossad as part of normalization deal between their countries, according to the official Emirates News Agency.

Efforts against the novel coronavirus was also among the issues discussed by the two sides.

Cohen arrived in Abu Dhabi on Monday to hold talks on the agreement to normalize ties, according to Israeli media.

Nigeria’s Kwara state reaffirms use of hijab in public schools