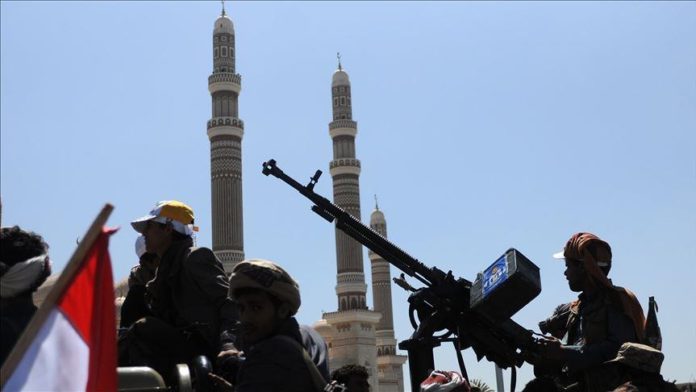 The United Arab Emirates (UAE) said Monday that it reserves the right to respond following an attack by Houthi rebels in Yemen.

“We condemn the Houthi terrorist militia’s targeting of civilian areas and facilities on Emirati soil today,” the UAE Foreign Ministry said in a statement.

“This heinous attack will not go unpunished,” it added.

The statement said the UAE “reserves the right to respond to these terrorist attacks and this vicious criminal escalation.”

Three people were killed and six others injured when three fuel tanker trucks exploded in the industrial Musaffah area in the capital Abu Dhabi on Monday.

Houthi rebels said that they had carried out a military operation “deep in the UAE,” without giving further details.

Turkiye was among a number of regional countries that condemned Monday’s attack on the UAE.