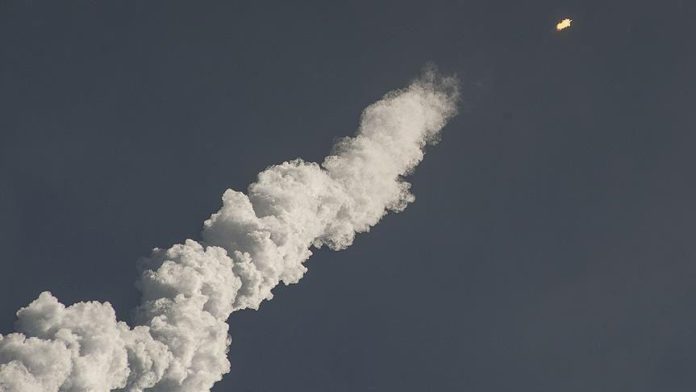 The United Arab Emirates (UAE) on Monday said that it intercepted two ballistic missiles fired by Yemen’s Houthi rebels towards its territory.

In a statement on Monday, the UAE Defense Ministry said that its air defense managed to intercept and destroy the two ballistic missiles.

The ministry went on to affirm its “readiness” to deal with any future attacks from the Iran-backed militias.

The attack was the second on UAE soil since last week’s strike that hit a fuel depot in the capital Abu Dhabi, killing three people, and causing a fire near its international airport.

On late Sunday, the Saudi-led coalition said in a statement that two foreigners were injured after a ballistic missile fired by the Houthi rebels fell in Saudi Arabia’s south.