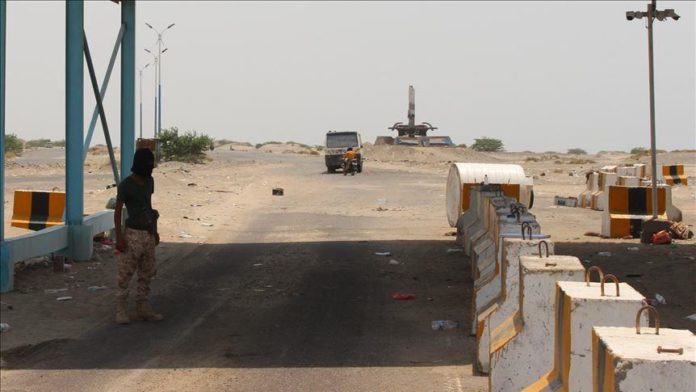 A Yemeni tribal leader on Tuesday accused the United Arab Emirates and Saudi Arabia of letting Israel onto the Yemeni island of Socotra.

The accusation came in a statement by Issa Salem bin Yaqut, the chief of tribes in Socotra, who warned against undermining Yemeni sovereignty on Socotra and called for expelling Saudi Arabia and the UAE.

On Friday, South Front, an American website specializing in military and strategic research, reported on the arrival of an Emirati-Israeli delegation to the island, located in the Indian Ocean.

The website said the UAE and Israel intend to establish military and intelligence facilities on Socotra.

In June, forces affiliated with the secessionist Southern Transitional Council (STC) took control over the Socotra province in a move described by the Yemeni government at the time as a “coup against legitimacy.”

The Yemeni government accuses the UAE – Saudi Arabia’s second major partner in the coalition – of supporting the STC to serve its own interests in Yemen, accusations which Abu Dhabi denies.