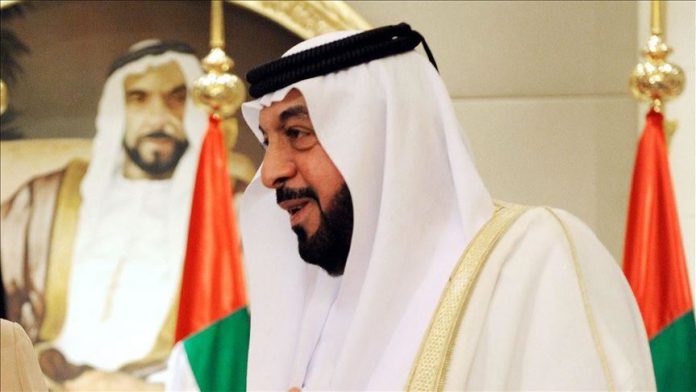 His “re-election” came “in accordance with the provisions of the UAE Constitution”, state news agency WAM said.

Sheikh Khalifa first took office of the president on Nov. 3, 2004.