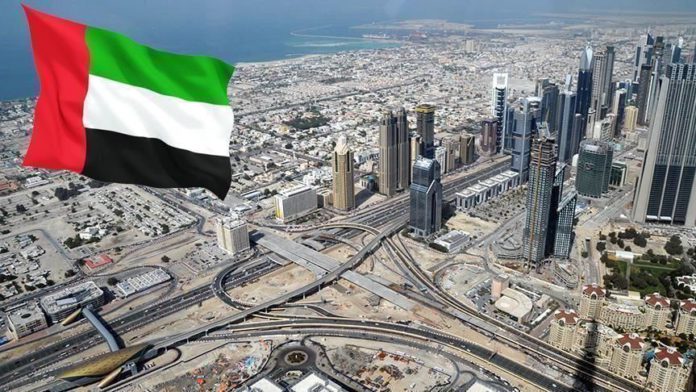 A minister in the UAE denied claims of sexually assaulting a woman in charge of launching the Hay Festival, a prestigious British literary event, in Abu Dhabi, local media reported on Monday.

Schillings, a London law firm, said UAE Minister for Tolerance Sheikh Nahyan bin Mubarak Al Nahyan, 69, denied the accusations, while the Hay Festival has said they will not return to the country as long as the minister remains in his post.

“Our client is surprised and saddened by this allegation, which arrives eight months after the alleged incident and via a national newspaper. The account is denied,” Schillings said.

The claim was made by Caitlin McNamara, 32, who said she was sexually assaulted by him on the Valentine’s Day earlier this year. She had spent six months working in the UAE’s Tolerance Ministry.

The Sunday Times had previously reported that the sheikh invited McNamara for a dinner on a private island. He gifted her a diamond-encrusted Tag Heuer watch worth around £3,500 ($4,552).

“It was creepy. He was on the sofa next to me and began touching my arm and feet and I was pulling away. Then he got forceful. Suddenly, it clicked why I was there. I felt so naive,” she said.

She told the Sunday Times she was “scared”.

On her return to the UK, McNamara was interviewed by London’s Metropolitan Police.

In a statement published Monday on the Hay Festival’s Twitter account, the festival’s chair Caroline Michel said: “What happened to our colleague and friend Caitlin McNamara in Abu Dhabi last February was an appalling violation and a hideous abuse of trust and position. Sheikh Nahyan bin Mubarak Al Nahyan made a mockery of his ministerial responsibilities and tragically undermined his government’s attempt to work with Hay Festival to promote free speech and female empowerment.

“We continue to support Caitlin in seeking legal redress for this attack and we urge our friends and partners in the UAE to reflect on the behaviour of Sheikh Nahyan bin Mubarak Al Nahyan and send a clear signal to the world that such behaviour will not be tolerated. Hay Festival will not be returning to Abu Dhabi while he remains in position.”