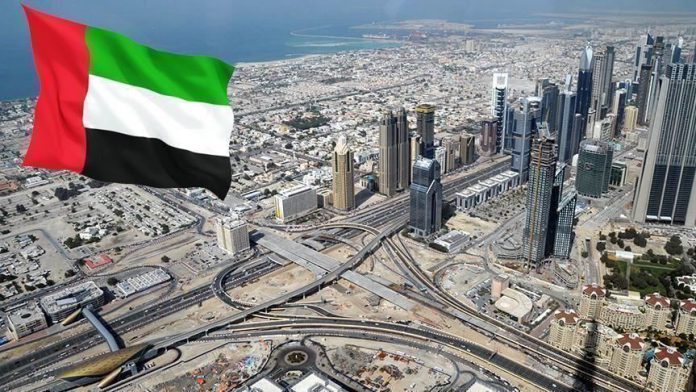 The United Arab Emirates (UAE) has joined the oil price war through Wednesday’s announcement of its plan to ramp up crude oil production by around 1 million barrels per day (bpd) starting from April.

“In line with our production capacity growth strategy announced by the Supreme Petroleum Council, we are in a position to supply the market with over 4 million bpd in April,” the UAE’s state-owned Abu Dhabi National Oil Company (ADNOC) said in a statement.

“In addition, we will accelerate our planned 5 million bpd capacity target,” it added.

The UAE, a member of OPEC, produced approximately