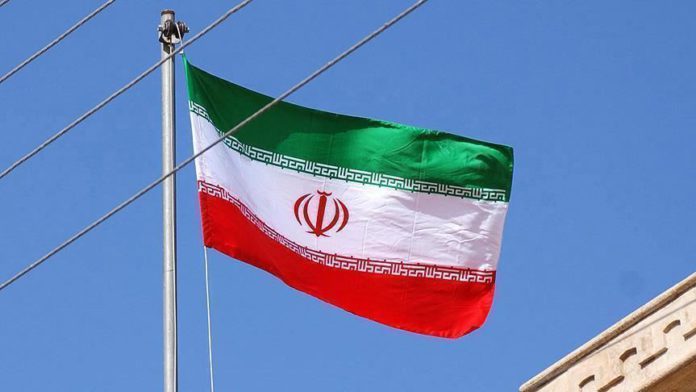 The normalization of ties between Israel and the United Arab Emirates (UAE) is a “strategic mistake,” the top foreign policy advisor to Iran’s parliament speaker said late Thursday, in the first reaction from an Iranian government official to the news.

In a series of tweets, Hossein Amirabdollahian criticized the deal reached between the two sides.

The UAE’s move to normalize ties with “fake, criminal Israel” will not serve the purpose of “peace and security” but will only serve the interests of Israel — committing “crimes,” said Amirabdollahian.

“Abu Dhabi’s behavior has no justification, turning [its] back on the Palestine cause. With that strategic mistake, the UAE will be engulfed in Zionist fire,” he added.

While the deal has been welcomed by some countries, it has triggered tremendous anger and outrage in most Muslim countries.

Although Iran does not recognize the state of Israel, calling it “an illegitimate regime,” it has recently warmed up to the UAE following the Emirates’ political fallout with Riyadh.

Following this, Zarif tweeted that they had “agreed to continue dialogue on the theme of hope — especially as the region faces tough challenges and tougher choices ahead.”

Zarif, who arrived in Beirut late Thursday on his first visit to Lebanon following last week’s devastating explosion, has not yet commented on the UAE-Israeli deal.

The government of Hassan Rouhani, which is already facing a hostile parliament dominated by conservatives, is likely to face more questions over the recent bonhomie with Israel’s new ally in the region, say observers.

“We have to change the equations to free all holy places,” he said, apparently referring to Jerusalem.

Senior political commentator Foad Izadi, expressing anguish over the accord, said the house of a Palestinian family was demolished in Jerusalem yesterday, and today, the Israeli regime was “recognized by the UAE.”