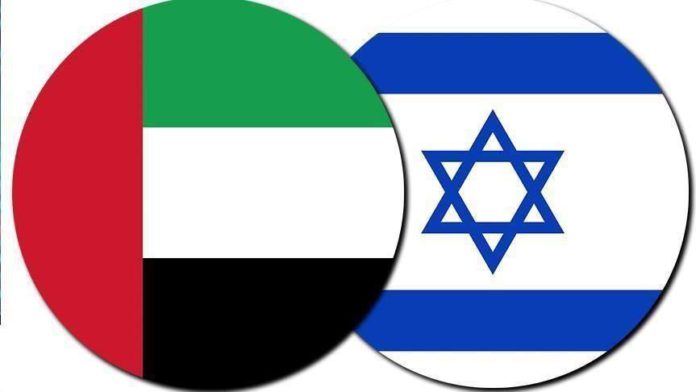 The foreign ministers of United Arab Emirates (UAE) and Israel met for the first time on Tuesday for talks to normalize relations between the two countries.

Germany’s Foreign Minister Heiko Maas, who hosted talks in Berlin, voiced his government’s support for the rapprochement between the two former foes.

“It’s a great honor for us. And it is a display of trust that you have chosen Berlin as a location for your first meeting. Thank you very much for that,” he told a joint news conference with his counterparts.

Maas expressed hope that the normalization of ties between the UAE and Israel would create a new momentum to overcome the impasse in the Middle East peace process.

“The two-state solution is the best model to achieve this,” he stressed, adding that Germany is ready to make active contribution together with its European partners to support this.

UAE Foreign Minister Abdullah bin Zayed defended their decision to normalize relations with Israel, which drew strong condemnation from the Palestinians, and argued that the Middle East would witness a new chapter after this.

“We want to make peace possible, we want to establish peace for prosperity in the region, we want to work together,” he asserted and named security, energy and technology as possible cooperation areas with Israel.

He also reiterated the UAE’s support for a two-state solution to the Israeli-Palestinian conflict.

Israeli Foreign Minister Gabi Ashkenazi highlighted the importance of US-brokered normalization agreement with the UAE and vowed to continue talks to enhance cooperation with the Emirates.

“That will support stability in the region and maybe will lead to other agreements and treaties in the future,” he said.

But he refrained from making any comment on the internationally-backed two state solution, which has been opposed by the Israeli government.

Palestinians have decried the normalization agreements as a betrayal of their struggle against the decades-long Israeli occupation for their lands.

Earlier on Tuesday, the UAE’ Zayed visited the Holocaust memorial in Berlin together with his German and Israeli counterparts, before their talks at the Villa Borsig in the Berlin district of Tegel.

Kashmir: Tour operators await spring to bloom for their trade