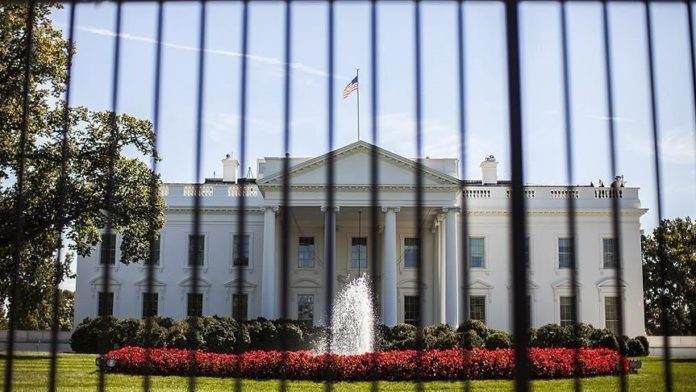 Israel and the United Arab Emirates (UAE) plan to sign a normalization agreement at the White House during a ceremony Sept. 15, American officials said Tuesday.

US President Donald Trump will host the event either on the South Lawn, Rose Garden or inside, depending on weather conditions, said the officials.

Israeli Channel 12 News reported Monday that arrangements were underway between the UAE, US and Israel to organize a grand signing ceremony in Washington on Sept. 22 in the presence of Trump, Netanyahu and UAE Crown Prince Mohammed bin Zayed.

On Aug. 13, the UAE and Israel announced a US-brokered agreement to normalize relations, including opening embassies in each other’s territory.