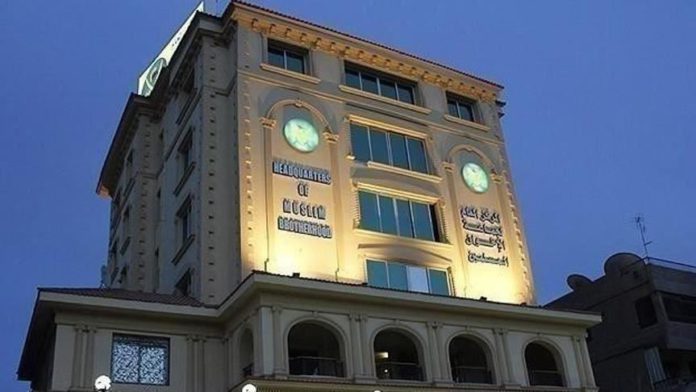 The Muslim Brotherhood group said late Tuesday that a recent normalization agreement between Israel and the United Arab Emirates (UAE) is a “betrayal of the Palestinian cause” and it is “falling into the ominous quagmire of normalization.”

Underlining that the decision by the UAE is a betrayal of the Jerusalem and Masjid al-Aqsa, the Egyptian group said in a statement the move means disregarding the sacrifice of all Palestinian martyrs who gave their lives to defend their country.

The statement urged Palestinian groups to unite and end disagreements, liberate Palestine from Israeli occupation and fight plans for the liquidation of the Palestinian cause.

Despite reports that the deal halted Israel’s controversial plan to annex parts of the West Bank, Israeli Prime Minister Benjamin Netanyahu confirmed his government’s continued commitment to go ahead with annexation plans.