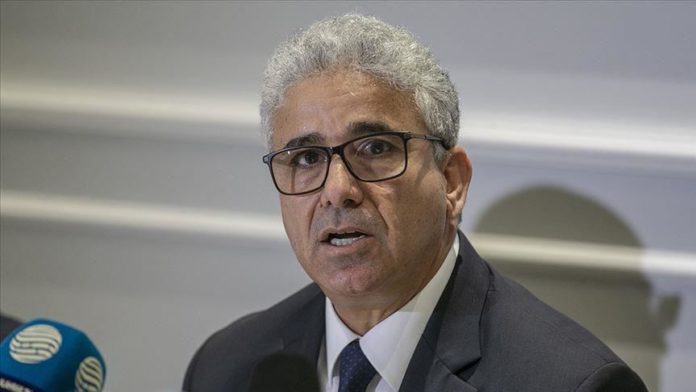 Libya’s Interior Minister Fathi Bashagha on Wednesday blamed the current crisis in his country on the interference of the United Arab Emirates (UAE) in the Libyan affairs and its support to putschist forces.

“The crisis in Libya would not have happened had you stopped your malicious interference in our internal affairs, your support to putschists, dispatch of weapons…and your incitement to violence through your deceptive media,” Bashagha said on Twitter.

The Libyan minister was responding to a tweet by UAE Minister of State for Foreign Affairs Anwar Gargash, who accused Libya’s warring parties of seeking to make “tactical gains”.

“You have used your deceptive media, corrupt money and continuously violated UN resolutions that ban arms exports to Libya in quest of establishing another dictatorship in the region.”

The Libyan government has repeatedly accused the UAE and other regional states of supporting Haftar’s military campaigns against the internationally recognized government in Tripoli.

On Monday, the Libyan army retook Al-Watiya airbase occupied by Haftar’s militias after six years under the putschist forces.