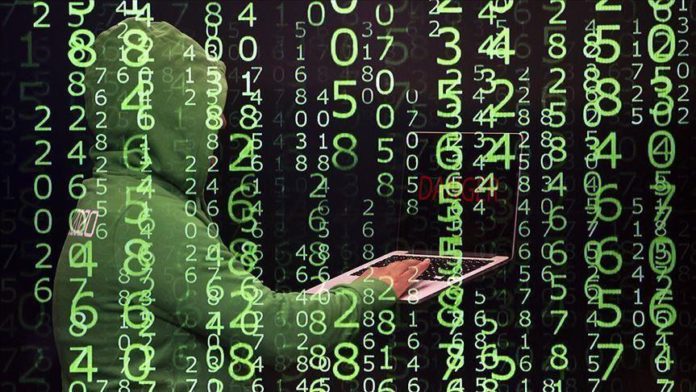 The United Arab Emirates (UAE) established an electronic spy network that included “former members of the US National Security Agency, with the aim of spying on Qatar”, The New York Times reported.

The US daily said the aim of the hacking network was to prove Qatar’s terrorism financing allegations and Qatar’s funding to the Muslim Brotherhood group.

According to the newspaper, the Abu Dhabi government offered high salaries to members of the spy network.

“We were misled by double financial offers under the cover of working for an allied government of Washington,” a former member of the network told The New York Times.

The UAE has yet to comment on the report.

On Jan. 5, Saudi Arabia, the UAE, Bahrain and Egypt signed a reconciliation deal with Qatar to heal a long-running rift, which started in 2017 after the Saudi-led coalition accused Doha of supporting terrorist groups, an accusation vehemently denied by Qatar.