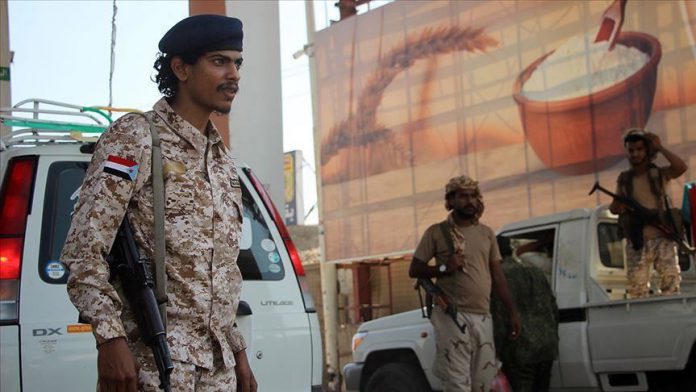 The United Arab Emirates (UAE) on Wednesday announced return of its troops from Yemen’s Aden after handing the province to Saudi and Yemeni forces.

“The handover of Aden to the Saudi and Yemeni forces was carried out responsibly and in accordance with a systematic military strategy and was completed successfully,” the UAE Armed Forces Command said in a statement carried by the official Emirates News Agency WAM.