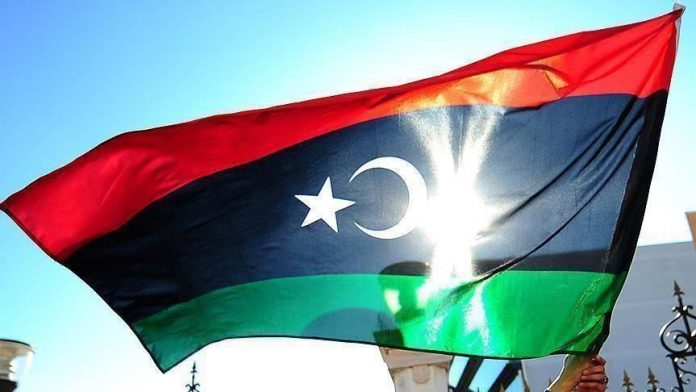 The incident was confirmed Sunday by the social media account of the Burkan al-Ghadab (Volcano of Rage) military operation linked to the UN-recognized Government of National Accord (GNA).

A state hospital in the town also confirmed that the bodies of nine children and two women were brought there.

In November, the UAE struck a biscuit factory near the capital, Tripoli, killing seven employees and wounding 15 others.

The GNA has repeatedly blamed the UAE for supporting Haftar forces while the country has denied the accusations.

On April 4, Haftar — leader of the eastern Libyan forces — launched an offensive to capture Tripoli which the GNA responded to with the Burkan al-Ghadab operation.

According to UN data, over a thousand people have been killed since the start of the operation and more than 5,000 injured.

Since the ouster and death of ruler Muammar Gaddafi in 2011, two seats of power have emerged in Libya: one in eastern Libya supported mainly by Egypt and the United Arab Emirates and another in Tripoli, which enjoys UN and international recognition.