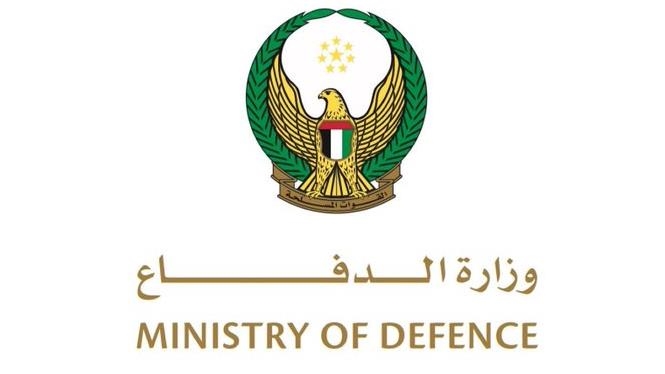 The Emirati Defense Ministry said on Twitter it destroyed the three drones “away from populated areas.”

MOD announces interception and destruction, away from populated areas, of three hostile drones that penetrated UAE airspace at dawn today, 2/2/2022. MOD confirms it is ready to deal with any threats and is taking all necessary measures to protect the state and its territory. pic.twitter.com/xXvbsQByP6

The ministry confirmed its readiness “to deal with any threats and is taking all necessary measures to protect the state and its territory.”

The statement, however, did not name the Yemeni Houthi group as responsible for firing the drones as it has done in similar cases.

Pentagon Press Secretary John Kirby said Tuesday that the US is sending fighter jets and a guided-missile destroyer to the UAE to help against recent missile attacks by the Houthi group.

Kirby said the US military already fired multiple Patriot missiles against targets in the Emirati space.

The Houthis, who overran much of Yemen in 2014, regularly carry out rocket and drone attacks on Saudi Arabia, and in January it carried out similar attacks on the UAE, citing retaliation for the Saudi-led coalition’s assault on Yemen.

The seven-year conflict in Yemen has created one of the world’s worst man-made humanitarian crises, with nearly 80% of the country, or about 30 million people, in need of humanitarian assistance and protection.

More than 13 million are in danger of starvation, according to UN estimates.

Turkey collects over 4,555 cubic meters of mucilage from sea in...