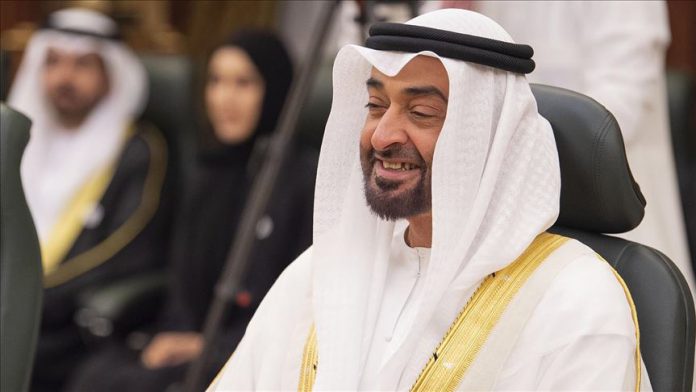 A Forbes magazine article accused United Arab Emirates’ (UAE) Crown Prince Mohammed bin Zayed of being a “dictator” and part of conflicts in the Middle East.

“The first thing to be noted is that to the extent that the future of the Persian Gulf and the broader Middle East look grim, M.B.Z. has so far been part of the problem, not part of the solution,” said the article published on Thursday, using his initials.

The report said bin Zayed has used UAE’s military and financial resources to “thwart the emergence of democratic tendencies in the region, all under the

US: Wrongful death claim after police kneel on neck