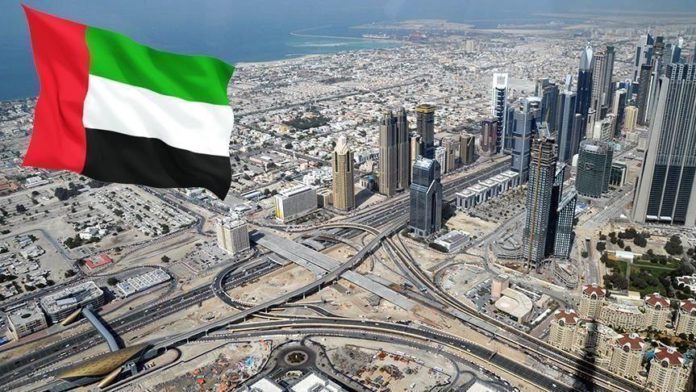 A court in Dubai has convicted a Saudi minister and four of his brothers of fraud in a case filed by Palestinian-Canadian businessman Omar Ayesh, the Al Jazeera news network reported Monday.

Ahmed Al-Rajhi, the current Saudi labor minister, and his brothers were accused of seizing the properties and assets of Tameer Holding Investment, including the shares of its founder, Ayesh.

According to Al-Jazeera, the verdict was issued on Nov. 25 and the court ordered the Saudi minister and his brothers to pay compensation to the Palestinian businessman of around 1.7 billion UAE dirhams ($462.8 million) in addition to 9% interest annually on the amount of the fine starting from March 12, 2017 until the completion of payment.

There was no official statement from the UAE side or Al-Rajhi.

“The ruling is historical for the real estate market in the UAE as the Dubai court ordered Saudi Minister Ahmed Al-Rajhi to pay nearly 2 billion dirhams,” the Arabic Post quoted Ayesh as saying.

“Although the ruling came at a much lower amount than I expected, it represents a great victory for justice in the face of corruption and injustice,” he added.

The Washington, D.C.-based International Justice Foundation filed a lawsuit against the Saudi minister in US courts, accusing him of “plundering Tameer Holding and seizing the shares of its founder along with those of hundreds of clients.”

The famous Tameer Holding case dates back to 2008, when Ayesh established the company and was preparing for an initial public offering where Gulf International Bank at the time valued the company’s portfolio at $5 billion.

EU to explore further enlargement in 2020