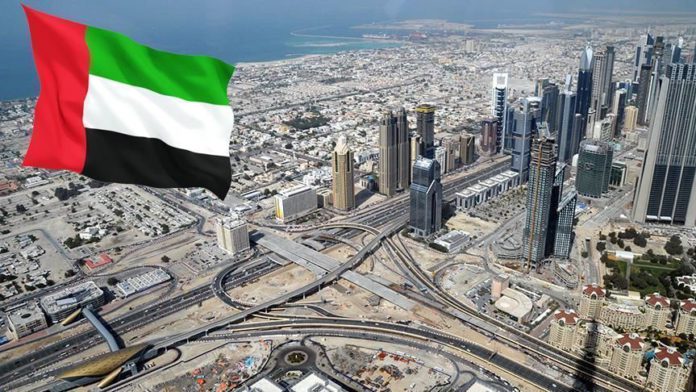 The United Arab Emirates’ position on the Libyan crisis “has been firm and clear and shared by the majority of the international community,” its minister of state for foreign affairs said Wednesday.

Anwar Gargash said on Twitter that the only acceptable path forward involves an immediate, comprehensive ceasefire and return to the political process.

“This crisis has been going on for almost 10 years; Libyans will not have the chance to create a stable or prosperous country until combatants aim higher than tactical territorial gains.

“These are mirages of victory and no substitute for a political process,” Gargash said.

The move came after the Libyan army destroyed three Russian-made Pantsir type air defense systems in the last 48 hours used by Haftar’s forces that were supplied by the UAE.