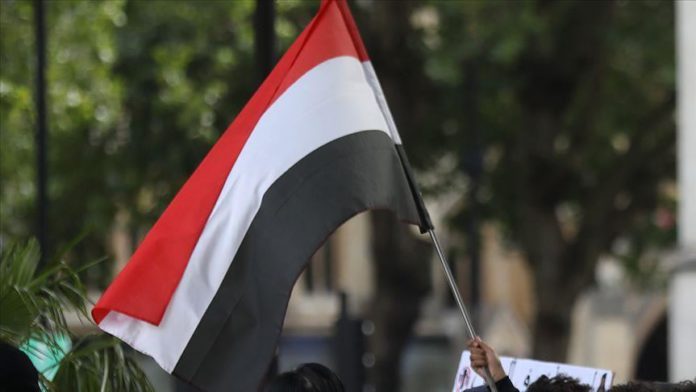 The deputy leader of the separatist Southern Transitional Council (STC) in Yemen, Hani bin Breik, said he intends to visit Israel after the signing of a deal with the United Arab Emirates (UAE) to normalize their relations.

“If visits are open to the southerners [in Yemen] to Tel Aviv, I would be the first to visit them in their homes.” bin Breik said on Twitter.

Bin Breik, whose council is backed by the UAE, said he will visit Jerusalem and the Al-Aqsa Mosque, going on to call for “peace, tolerance, coexistence and accepting others”, in reference to Israel.

On Thursday, US President Donald Trump announced a deal between Israel and the UAE to normalize relations, in a move forestalling Israel’s controversial plans to annex large swathes of the occupied West Bank. The deal is expected to be signed in a three-week time.

The UAE is the first Gulf state and third Arab country to have full diplomatic relations with Israel after Egypt and Jordan.

There are no diplomatic relations between Yemen and Israel.

According to historians, around 50,000 Jewish Yemenis were brought to Israel since 1948.

No int'l observers to watch presidential poll in Malawi