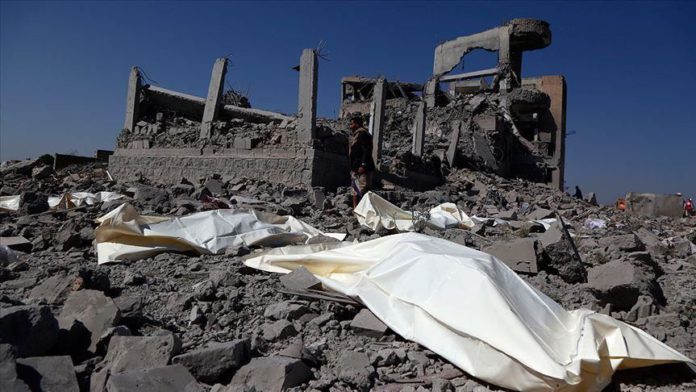 A Yemeni source said UAE-backed separatist forces of the Southern Transitional Council (STC) in Yemen blocked a Cabinet meeting on the Socotra Island on Tuesday.

Amjad Muhammad Thani, the director-general of Socotra’s capital Hadiboh said: “The so-called security line forces of the UAE-backed Transitional Council prevented a meeting of Yemeni officials in the governorate.”

“Separatist Forces closed the headquarters of the Public Health and Population Office, prevented employees from working, and cut off the main street leading to the place where the meeting is scheduled to take place,” Thani said.

There was no comment from the Transitional Council regarding the incident.

On Sunday, the Transitional Council inaugurated work in the registration office for Yemeni workers coming from outside the island.

According to Thani, the STC established the office in early November which violates the Yemeni laws.

In June, forces affiliated with the secessionist STC took control of the Socotra Archipelago, an area officially part of Yemen, in a move described by the Yemeni government as a “coup against legitimacy”.

The Yemeni government accuses the UAE — Saudi Arabia’s main regional partner in a military coalition fighting Yemen’s Houthi rebels — of supporting the STC to serve its own interests in Yemen, accusations which Abu Dhabi denies.