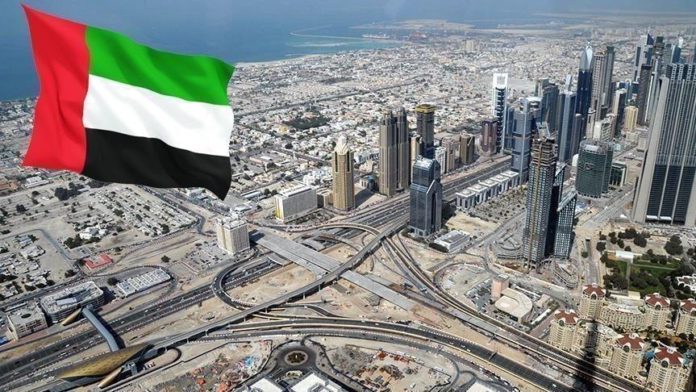 The Foreign Ministry said it activated tourist entry visas through airlines and travel and tourism offices for Israeli passport holders, according to the UAE state-owned news agency WAM.

It said the visa issuing activation is within the framework of an existing cooperation between UAE and Israel after both signed a normalization deal.

The UAE’s council of ministers ratified an agreement last month that was signed between UAE and Israel for mutual exemption of visa entry requirements.

Following the signing of a normalization deal between the UAE and Israel, dozens of agreements were signed in different fields.

On Sept. 15, the UAE and Bahrain signed two agreements for full normalization of relations with Israel in a move that sparked anger among Palestinians, who say the accords ignore their rights and do not serve the Palestinian cause.

US’ Pompeo slams China for treatment of Muslim Uighurs

Turkey to use contact-tracing app to detect coronavirus

More than 28M vaccine shots administered in Turkey to date