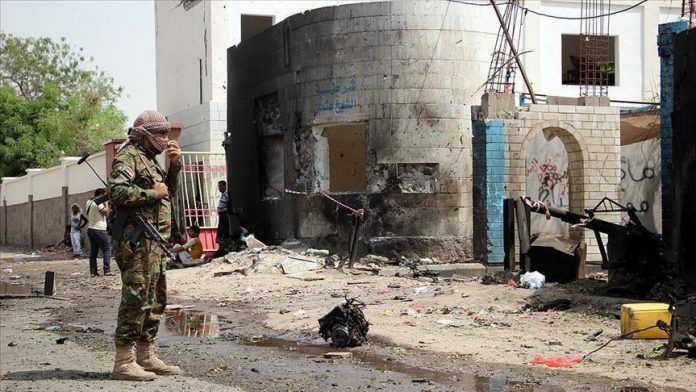 Two Yemeni ministers survived an assassination attempt in the southern Shabwah province on Monday, according to a local official.

Security forces arrested two men for attempting to plant an explosive device near the residence of Interior Minister Ahmed al-Maisari and Transport Minister Saleh al-Jabwani in the provincial capital, Ateq, the source said, requesting anonymity due to restrictions on speaking to the media.