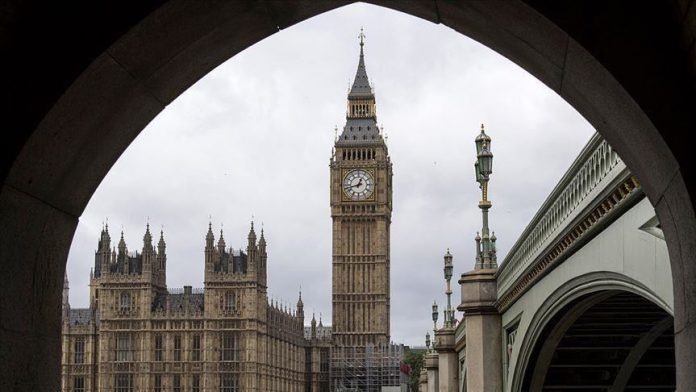 Two-thirds of British citizens want an extension to the Brexit transition period in order to focus on the coronavirus outbreak, according to a new poll.

The poll was commissioned by Best for Britain, a pro-EU membership campaign group, and HOPE not Hate, an anti-racism campaign group.