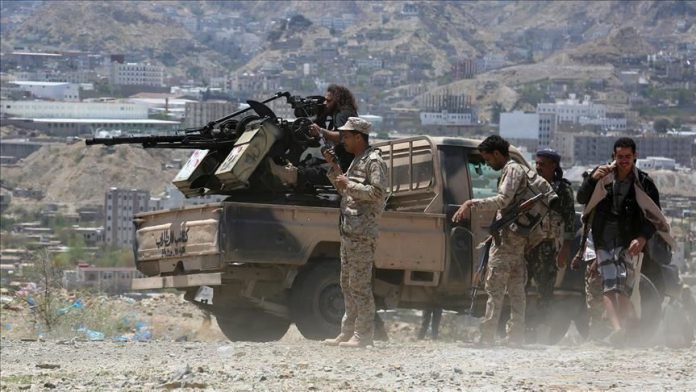 SPA did not provide details about the time and circumstances of the deaths, saying only that the two soldiers “were martyred in the defense of religion and homeland” in the southern Jizan region.

Saudi Arabia is leading a Sunni coalition that launched a massive air campaign in 2015 against Iran-aligned Houthi rebels, who overran much of Yemen a year earlier.