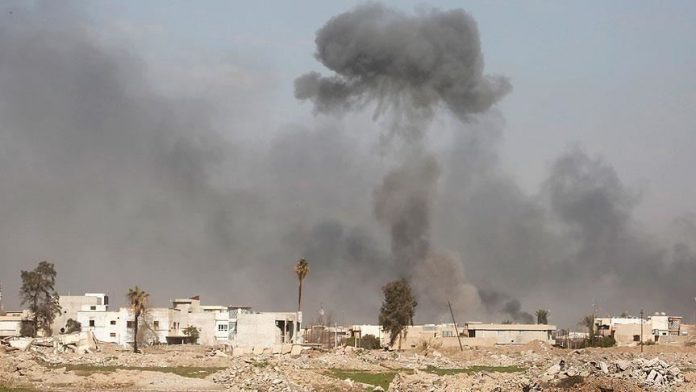 Two rockets fell near Baghdad International Airport on Wednesday, according to the Iraqi Defense Ministry.

The Katyusha rockets landed near the “outside perimeter” of the airport, the ministry’s Security Media Department said in a statement.

No casualties have been reported and there was no immediate claim of responsibility.

On Monday, at least six Iraqi security staff were wounded in a rocket attack on a military base near Baghdad International Airport where American troops were deployed.

Anadolu Agency website contains only a portion of the news stories offered to subscribers in the AA News Broadcasting System (HAS), and in summarized

‘Yassiada is scene of political murder committed 60 years ago’