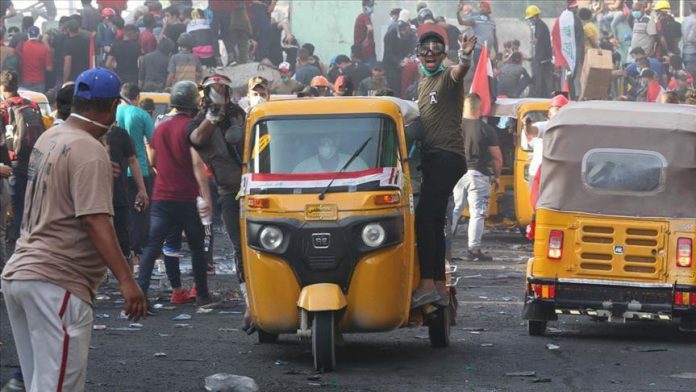 Two Iraqi protesters have succumbed to their wounds in southern Iraq, according to local medical sources on Wednesday.

One demonstrator was injured in clashes with security forces near the Umm Qasr port in Basra last month and died of his injuries on Wednesday, a medical source said.

Another protester died of his wounds in the city of Nassiriya late Tuesday, another source said.

According to Iraq’s High Commission for Human Rights, at least 496 Iraqis have

300 deaths in Peru from coronavirus