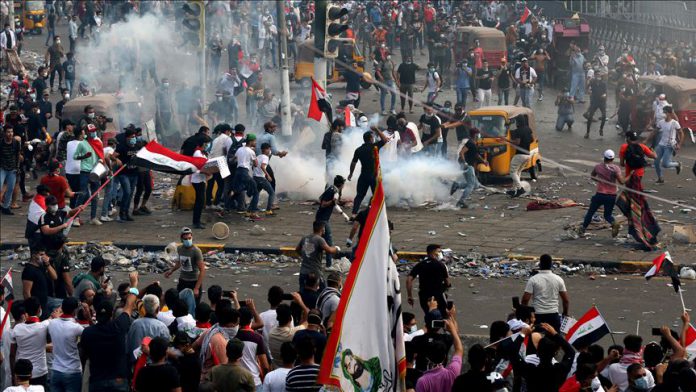 Two Iraqi protesters were killed overnight in clashes with security forces in the southern city of Nassiriya, according to a local medical source on Sunday.

The fatalities occurred when security forces opened fire to disperse demonstrators near a security checkpoint in central Nassiriya, witnesses said.

The medical source, who spoke on condition of anonymity, said 35 people were injured in the violence.

According to the Iraq’s High Commission for Human Rights,

Chaos looms as thousands of lorries still stalled in UK