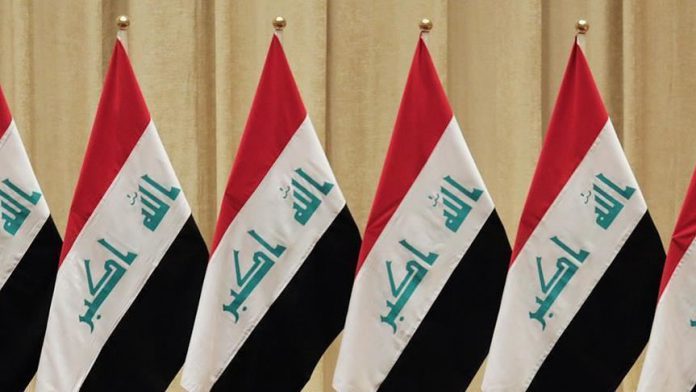 Two Iraqi lawmakers have been arrested for corruption, the country’s integrity commission said on Tuesday.

In a statement, the commission said Sadiq Madloul al-Sultan and Ahmed al-Jabouri, the former governors of the Babel and Saladin provinces, were arrested upon orders from the Central Anti-Corruption Court.

Al-Sultan faces accusations of committing irregularities by allowing imported cement into the country without tariffs when he was a governor, the commission said.

It said al-Jabouri, meanwhile, faces charges of committing irregularities in the construction of student dormitories at the University of Tikrit.