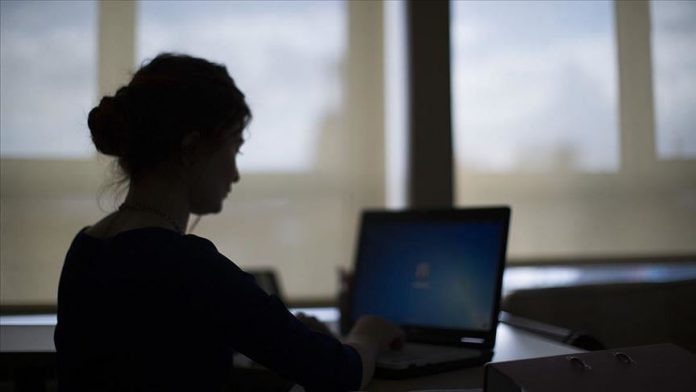 Nearly two-thirds of Latinos in America have either lost their jobs or are experiencing significant economic hardships because of the novel coronavirus, according to a new poll released Friday.

In all, the poll found a staggering 65% of Latino households have experienced at least one job loss, wage cut, or lost their self-employment. That includes 35% of respondents who said they lost employment, 46% who said their pay had been reduced and 29% who said their small business was either shuttered completely or lost significant revenue.

Roughly 43% said they expect to have difficulties paying rent.