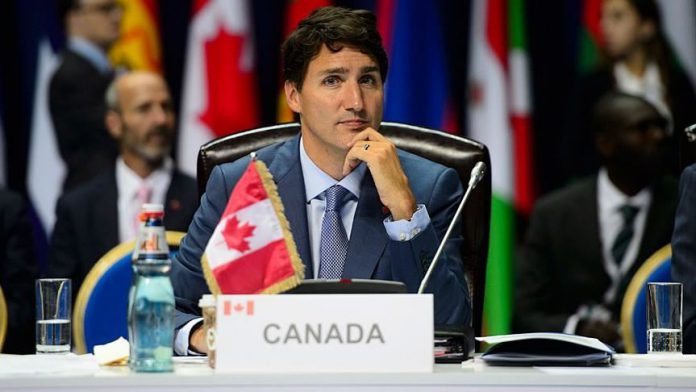 Canadian Prime Minister Justin Trudeau did not apologize Wednesday for remarks that seemed to mock U.S. President Donald Trump at a NATO meeting in London.

In a viral video which saw Trudeau and a few other leaders, including U.K.’s Boris Johnson, France’s Emmanuel Macron and the Queen’s daughter, Princess Anne, gossiping about Trump — led to Trump calling Trudeau “two-faced.”

It was shot at Buckingham Palace, Tuesday, and in the group of leaders, Johnson asked Macron why he was late.