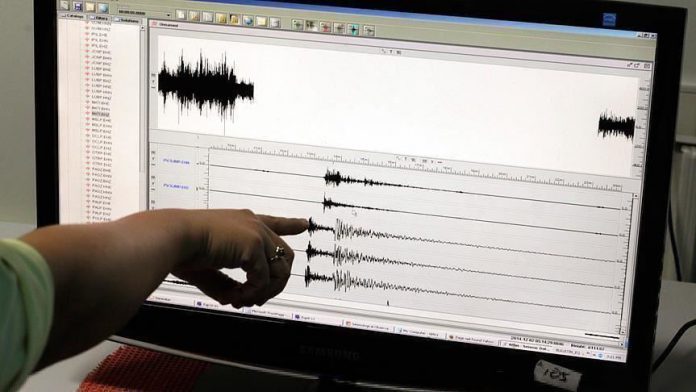 Two earthquakes of 4.5- and 4.2-magnitude jolted Turkey’s eastern province of Elazig early Saturday, according to the Disaster and Emergency Management Authority (AFAD).

“Currently, there has been no damage and no loss,” said AFAD.

A 6.8-magnitude earthquake shook Elazig earlier this month, killing 41 people, according to AFAD. Tremors were felt in neighboring Syria and Georgia.