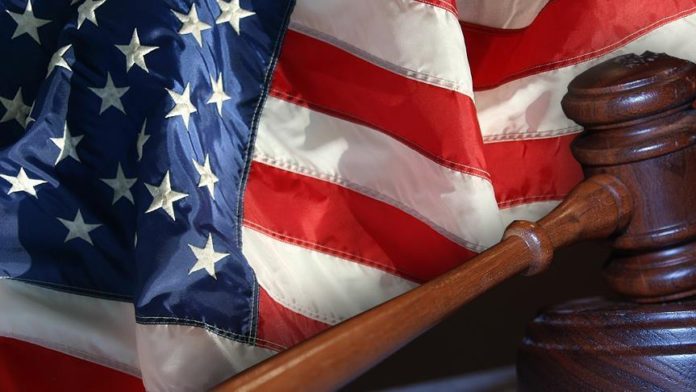 Two Myanmar citizens were arrested Friday because of a plot to kill that country’s UN ambassador who has been a vocal critic of Myanmar’s military rulers.

The indictment said a Thai arms dealer who sold weapons to the Myanmar army, hired the two suspects to kill or intimidate the UN Ambassador to leave his post.

The takeover has led to months of demonstrations and a mass civil disobedience movement, which has been met with brutal force.

The death toll has risen to 946, while 5,495 people remain detained, according to the Assistance Association for Political Prisoners, a local monitoring group.