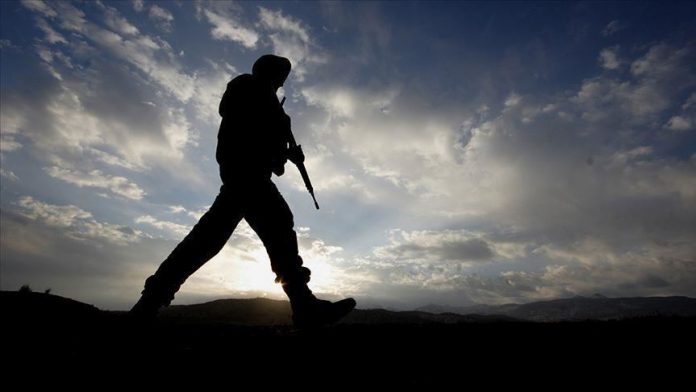 Two armed terrorists were neutralized in Turkey’s southeastern province of Sirnak as part of a domestic security operation, the Interior Ministry said Wednesday.

The ministry said in a statement that the operation was carried out by gendarmerie forces in the Mount Cudi region.

Operations are continuing in the region, it added.

Thousands in Montenegro clash with police over church ceremony