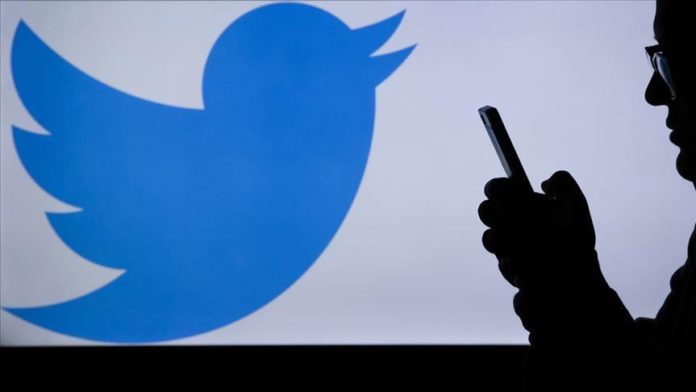 According to the microblogging site’s rules, the company aims to serve the public conversation.

“Violence, harassment and other similar types of behavior discourage people from expressing themselves, and ultimately diminish the value of global public conversation.

“Our rules are to ensure all people can participate in the public conversation freely and safely,” it said on its website.

The move came amid an ongoing conflict between Azerbaijan and Armenia over the Upper Karabakh region, also known as Nagorno-Karabakh.