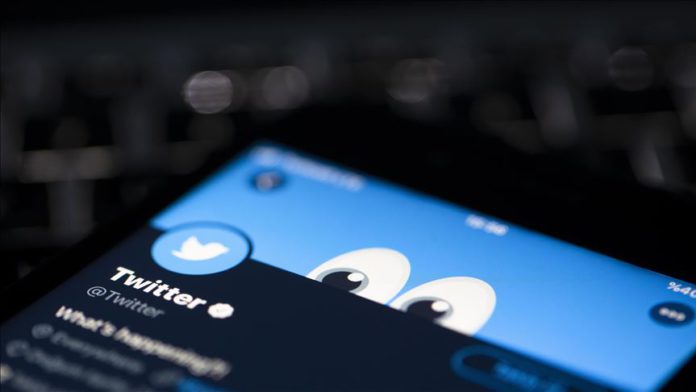 The label was imposed on tweets Trump posted in the morning claiming “There is NO WAY (ZERO!) that Mail-in Ballots will be anything less than substantially fraudulent” and would lead to “a rigged election.”

The president’s tweets focused primarily on California’s efforts to expand mail-in voting due to the novel coronavirus pandemic.

When a Twitter user sees the tweets, a link from Twitter says “Get the facts about mail-in ballots.”

The link leads to a collection of tweets and news articles selected by Twitter allegedly debunking the president’s statements.

Trump for his part slammed Twitter, accusing the company of interfering in the 2020 US elections.

“Twitter is completely stifling FREE SPEECH, and I, as President, will not allow it to happen,” he vowed in a tweet.

Trump has long been at odds with tech companies, Twitter in particular.

.@Twitter is now interfering in the 2020 Presidential Election. They are saying my statement on Mail-In Ballots, which will lead to massive corruption and fraud, is incorrect, based on fact-checking by Fake News CNN and the Amazon Washington Post….

“Twitter is just terrible, what they do. They don’t let you get the word out,” Trump told Fox Business Network last year.

….Twitter is completely stifling FREE SPEECH, and I, as President, will not allow it to happen!

“I’ll tell you what — they should be sued,” he said. “These people are all Democrats. If I announced tomorrow that I’m going to become a nice liberal Democrat, I would pick up five times more followers,” he added.

Beto O’Rourke drops out of US presidential race