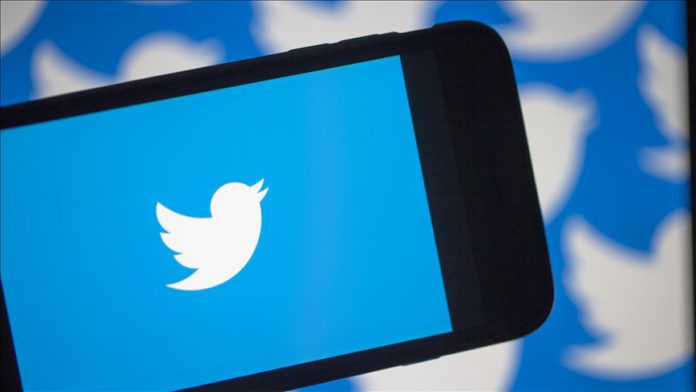 “Tweeting with your voice is not too different from Tweeting with text,” said the microblogging site in a statement.

Voice tweets will be available to a limited group of people on Twitter for iOS for now. In the coming weeks, however, every iOS user should be able to tweet with their voice.

“Everyone will be able to see (hear) them and reply. Learn more in our help center,” it added.

The character count limit was originally 140 on Twitter, but the company expanded it to 280 in 2017.