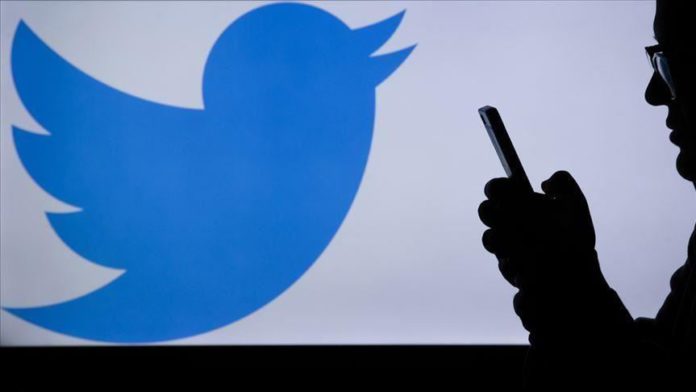 Twitter said Wednesday it removed nearly 130 accounts that appeared to originate in Iran as the first US presidential debate was taking place Tuesday evening.

The move was based on intelligence provided by the FBI.

“They were attempting to disrupt the public conversation during the first 2020 US Presidential Debate,” the microblogging site said on its Twitter Safety account page.

“They had very low engagement and did not make an impact on the public conversation. Our capacity and speed continue to grow, and we’ll remain vigilant,” it said.

The debate saw President Donald Trump and his Democratic rival Joe Biden face off as the US prepares for the Nov. 3 presidential election.