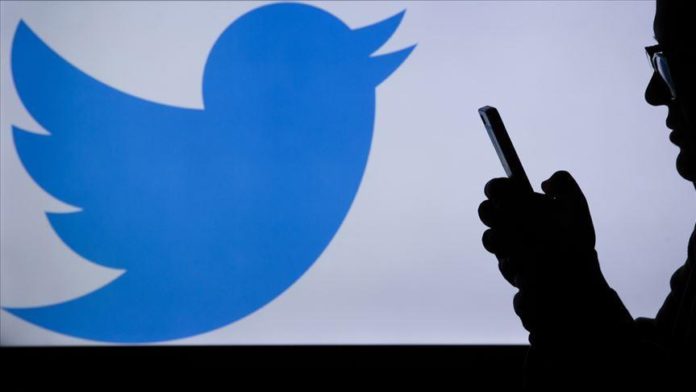 The Twitter account of multimedia magazine KashmirWalla was locked by the social media company after it tweeted one of its stories in August about regional police attacks against a Shia mourners procession, its owner said Friday.

The story, “They attacked women, children, Kashmir’s pellet riddled muharram procession,” was reported Aug. 29 and detailed how women, children and men were fired upon with hundreds of lead pellets during a mourning procession in memory of the Muslim prophet’s grandson, Hussain.

The story was reposted Thursday but was soon found to violate Twitter’s policies.

“It violates our rules against posting media depicting the moment of death of an individual(s),” according to Twitter.

The editor and owner of the magazine, Fahad Shah, told Anadolu Agency that he does not understand how a reported news story can violate rules.

Shah said despite explaining and appealing to Twitter to restore the account, it has not been done.

“We have been unable to post our stories through Twitter since yesterday, it is just another low,” said Shah.

Twitter was accused in 2019 of suppressing freedom of expression in the Kashmir region after a study by media watchdog, Committee to Protect Journalists, revealed that nearly 1 million tweets have been removed since 2017.