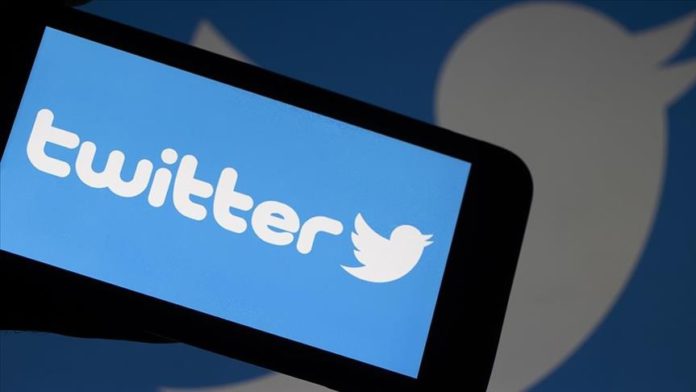 Twitter said Tuesday it removed 35 fake accounts linked to the Armenian government that was targeting Azerbaijan.

“These accounts were created in order to advance narratives that were targeting Azerbaijan and were geostrategically favorable to the Armenian government,” the company said in a statement.

“In some cases, the fake accounts purported to represent government and political figures in Azerbaijan, as well as news entities claiming to operate in Azerbaijan,” it added.

The company said the accounts “engaged in spammy activity to gain followers and further amplify this narrative.”

In addition, Twitter said it suspended 238 Iranian accounts “for various violations of our platform manipulation policies.”

The company also removed 100 Russian accounts for undermining faith in the NATO alliance and targeting the US and the European Union.

“We believe we have a responsibility to protect the integrity of the public conversation and to offer transparency on our findings,” it said.