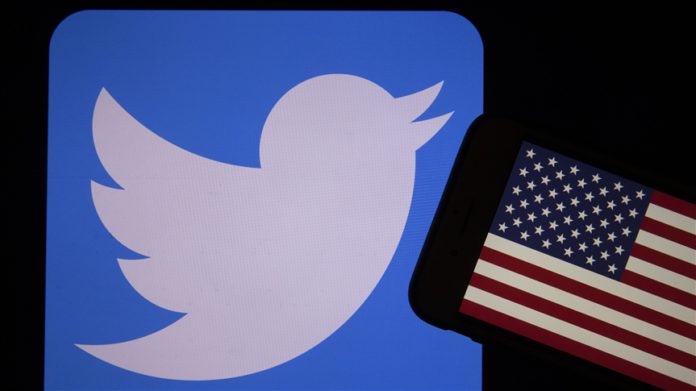 In its ongoing war against the US President Donald Trump and his Republican supporters, microblogging website Twitter Tuesday announced the permanent suspension of 70,000 accounts allegedly linked to QAnon’s far-right conspiracy theory since Friday.

In 2019, the FBI designated QAnon as a domestic terror threat due to its potential to “incite extremist violence.”

The company described the move as a step taken “to protect the conversation on our service from attempts to incite violence, organize attacks, and share deliberately misleading information about the election outcome,” following the last week’s “horrific events” in Washington, D.C. where hundreds of Trump supporters stormed the Capitol building.

Many instances of a single individual operating numerous accounts have been detected, Twitter said.

Following the Jan. 6 breach of the Capitol, Twitter warned in a blog post that “additional violations of the Twitter Rules would potentially result in this very course of action.”

The social media platform also permanently suspended outgoing US President Donald Trump’s account, @realDonaldTrump, due to the “risk of further incitement of violence” — a move followed by Instagram and Facebook.

“Censorship, wokeness, political correctness — it all points in one direction: authoritarianism cloaked as moral righteousness, similar to what we’re seeing in Twitter and Facebook and Apple and on too many university campuses today. It’s not who we are,” Pompeo said at Voice of America.

US extends condolences to Turkey amid 'devastating' forest fires