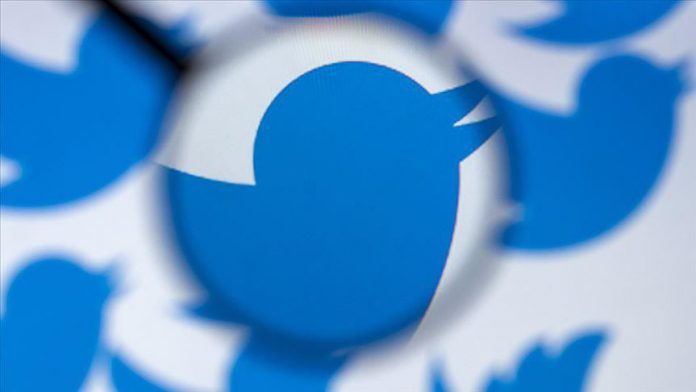 Twitter on Friday said it had axed 88,000 “fake and spammy” accounts connected to a Saudi Arabian government effort to spread bogus spin about the kingdom and to criticize arch-foe Iran.

The California-based social networking site said it had taken down the vast number of misinformation and spam accounts and shared data about 5,929 of them as part of a broader crackdown on global state-led mass online trolling.

“Our internal analysis shows the network was involved in various forms of platform manipulation, targeting discussions related to Saudi Arabia and advancing their geopolitical interests on the world stage,” said

Turkish stocks up at Tuesday's opening