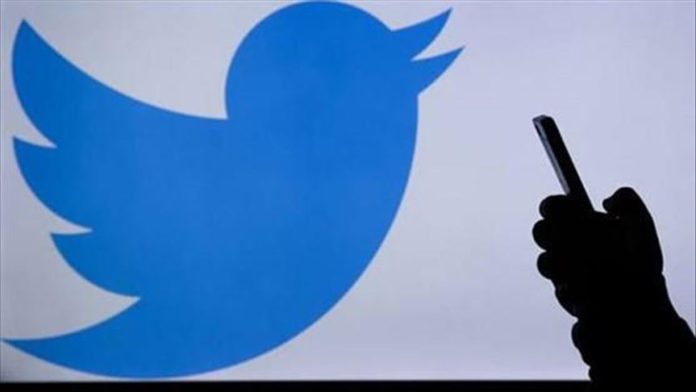 The microblogging site also confirmed that the account which has 2.5 million followers was hacked, and stated that they are investigating the matter.

“We are aware of this activity and have taken steps to secure the compromised account. We are actively investigating the situation. At this time, we are not aware of additional accounts being impacted,” a Twitter spokesperson said in a statement.