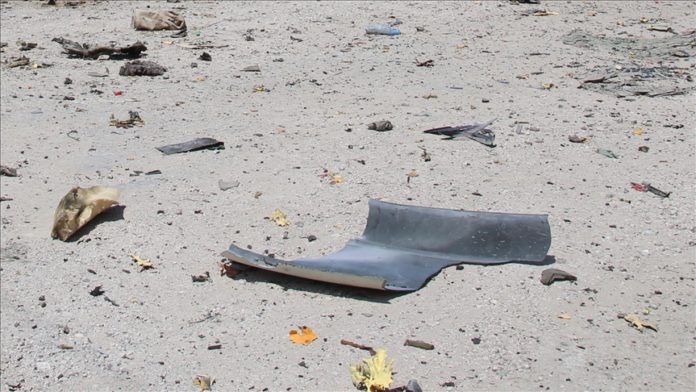 At least three people were killed and eight others wounded in twin bombings in southern Somalia, officials said Sunday evening.

The attack targeted a security checkpoint in the town of Bal’ad, Middle Shabelle region. The casualties include soldiers.

Ali Moalim Hassan, a local police officer, told Anadolu Agency over the phone that the first attack killed two civilians who were near the scene.

The injured soldiers were transferred to a hospital in the capital Mogadishu for treatment.

The attack comes a day after a suicide bomber targeted a road construction project site in Lafole, Lower Shabelle region, that killed at least five people including two Turkish nationals.