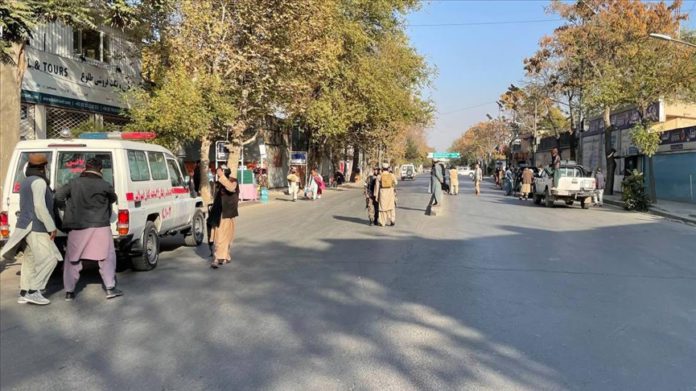 At least 10 people were killed and 20 others wounded as two explosions hit Afghanistan’s biggest military hospital in Kabul on Tuesday, witnesses and officials said.

The Sardar Mohammad Dawood Khan hospital is in the affluent Wazir Akbar Khan neighborhood, where many foreign embassies are located.

The explosions took place at the entrance of the 400-bed hospital and security forces had been sent to the area, said Saeed Khosty, a spokesperson at the interim Interior Ministry.

Taliban’s deputy spokesman Bilal Karimi also confirmed the two explosions, but he did not disclose the number of casualties.

A Taliban official, speaking on the condition of anonymity, said armed attackers entered the hospital and opened indiscriminate firing after the explosions.

There was no immediate claim of responsibility for the attack, but the Islamic State terror group has carried out a series of attacks on mosques and other targets since the Taliban took power in mid-August.