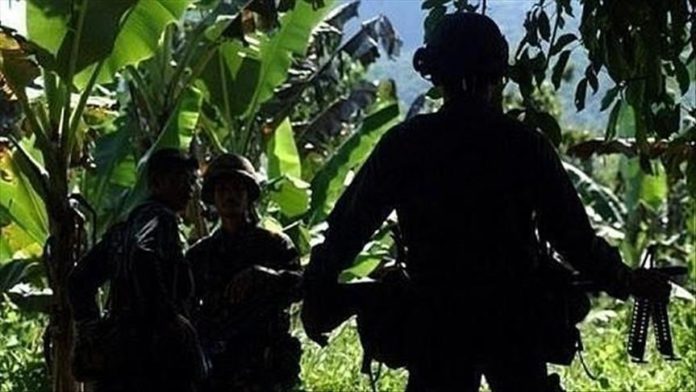 According to GMA News Online, the Philippines army Lt. Col. Ronald Mateo confirmed the deaths, adding that nearly 18 soldiers and 22 civilians were injured.

The Philippines police spokesman Brig. Gen. Bernard Banac said the first blast occurred around mid-day in the vicinity of Paradise Food located at Barangay Walled in Jolo. The second blast took place around one hour later.

There was no immediate claim of responsibility for the attacks, though the country’s security agencies pointed fingers at the Abu Sayyaf, a militant group that has allegedly pledged allegiance to Daesh/ISIS and has been carrying out bombings, kidnappings, assassinations and extortion in a self-determined fight for an independent province in the Philippines since 1991.