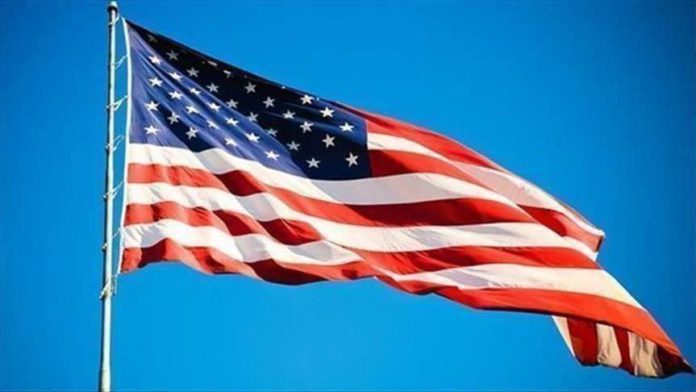 Black Americans’ vote is gaining importance in the looming presidential election on Nov. 3, as their turnout in the polls will be one of the most important factors to determine the next US president.

The percentage of African-American voters who turn out to vote on the day of election has been crucial in recent presidential elections, especially in swing states such as Florida, Georgia, and North Carolina.

To gain the support of African-Americans, US President Donald Trump on Friday announced his plan to free up approximately $500 billion in capital to support Black communities in face of the novel coronavirus and economic downturn.

The plan, in addition, aims to create 3 million new jobs for the Black community and open 500,000 new Black-owned businesses, while Trump said Democrats have “taken Black voters for granted.”

Trump trying to gain support of Black voters is not surprising, as during the last presidential election in 2016, only 8% of African-Americans voted for him, while a staggering 89% voted for his opponent Democratic nominee Hillary Clinton, according to Roper Center for Public Opinion Research.

In 2012 and 2008 presidential elections, more than 90% of Black voters said “yes” for Barack Obama, the center’s data showed.

However, turnout of Black voters, showing up in the polls on the day of election, significantly matters, since the level was higher in 2008 and 2012 election cycles while Obama was running, but it was lower in 2016 election.

The decline in African-American voters’ turnout damaged Clinton’s chances greatly in 2016, as she lost swing states such as Wisconsin, Michigan, and Pennsylvania, and ultimately the election.

In Florida, Pennsylvania and Michigan, more than 10% of eligible voters population were Black in 2018, while in Carolinas this ratio was more than 20%, and in Georgia it was above 30%, according to Pew Research Center.

While turnout of Black voters is critical in the upcoming elections, police brutality and racial injustice against African-Americans and widespread protests across the US could be a strong deciding factor in their decision to go to the polls this November.

The city of Portland in the state of Oregon has been witnessing non-stop protests since May 25 killing of George Floyd in Minneapolis, Minnesota while in police custody. On Aug. 29, a man also was shot dead in Portland where a pro-Trump rally clashed with anti-racism protests.

Protests have been reported in more than 2,400 separate locations across the US since late May.