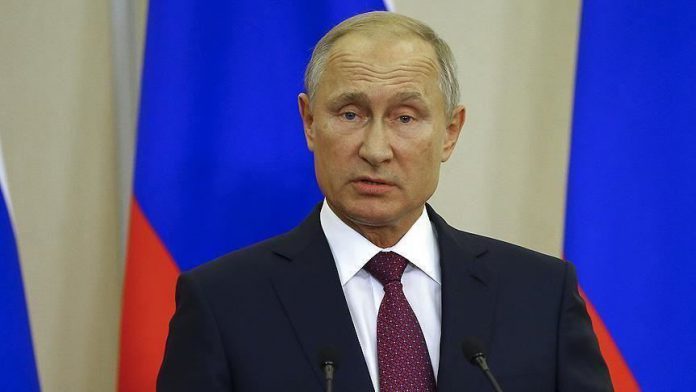 TurkStream natural gas pipeline will strengthen security of both Europe and the Balkans, Russian President Vladimir Putin said on Wednesday.

The installment of pipes on the Serbian territory will be completed in the coming weeks, Putin told a news conference in Sochi following a meeting with his Serbian counterpart Alexandar Vucic.

“Serbia joined the construction of the gas transportation system, which is an onshore section of the TurkStream gas pipeline in southern Europe.

“We are convinced that the implementation of these large-scale energy projects will significantly strengthen the energy security not only of Serbia, but also of the entire