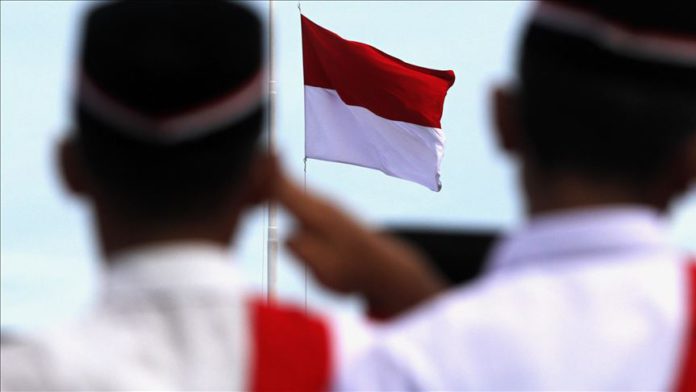 Indonesia’s independence from colonialism on Aug. 17, 1945 brought not only happiness for its people but also good impressions to other nations, including Turkey.

Omer Faruk Kose, who lives in the capital Ankara, said he knew about Indonesia from its first president’s visit to Turkey on April 24, 1959.

Soekarno, who goes by only one name, was welcomed by Turkey’s former Prime Minister Adnan Menderes in Ankara.

“For me, who was 13 years old at the time, it was like a holiday celebration. I have a memory like that from my childhood,” Kose told Anadolu Agency.

After hearing the news of Soekarno coming to Ankara, Kose said he went to welcome him on the side of the road that connected the city center with Ankara Airport.

“From a convertible car, Soekarno greeted the people, who welcomed him on the streets. I applaud them [Soekarno and Menderes],” he continued.

“The people waited for about three hours to see the president of Indonesia. Indonesian and Turkish flags were also hung on the side of the road. I also remember the pictures of Menderes and Soekarno being displayed side by side,” said Kose, who has visited Indonesia five times.

He said at that time, Menderes was trying to build good relations with the Muslim world.

“Menderes tried to change the direction to Islamic geography. He also invited Islamic leaders to Turkey,” he added.

Ali Cetin, a resident of Istanbul, said Habibie has a special place in the hearts of Turks.

“We look up to him, as he is a pioneer and successful Muslim leader,” said Cetin.

Habibie, along with former Turkish Prime Minister Necmettin Erbakan, played a major role in the establishment of the D-8, a grouping of eight Islamic developing countries including Bangladesh, Egypt, Indonesia, Iran, Malaysia, Nigeria, Pakistan and Turkey.

Cetin said Erbakan was a close friend of Habibie, since they went to the same college in Germany.

According to him, Indonesia-Turkey relations began in the 12th century, when Turkish Islamic scholars visited Indonesia during that period to spread Islam.

“In 1565, the Ottoman Empire sent their troops to support the Aceh Sultanate in their fight against the Portuguese Empire in Malacca,” he added.

Diplomatic relations between the two countries began in 1950, under the leadership of Adnan Menderes, Turkey’s first democratically-elected prime minister.

Based on a thesis written by Ismail Ayhan from Dicle University, Soekarno arrived in Ankara on Friday, April 24,1959 along with a large delegation.

The visit was welcomed by a military parade. After the welcoming ceremony, Soekarno was awarded the title of Honorary Citizen by the Ankara government.

On the next day, Soekarno visited Istanbul by train. He visited Topkapi Palace, the Hagia Sophia Museum, Sultan Ahmet Mosque and the Suleymaniye Mosque.